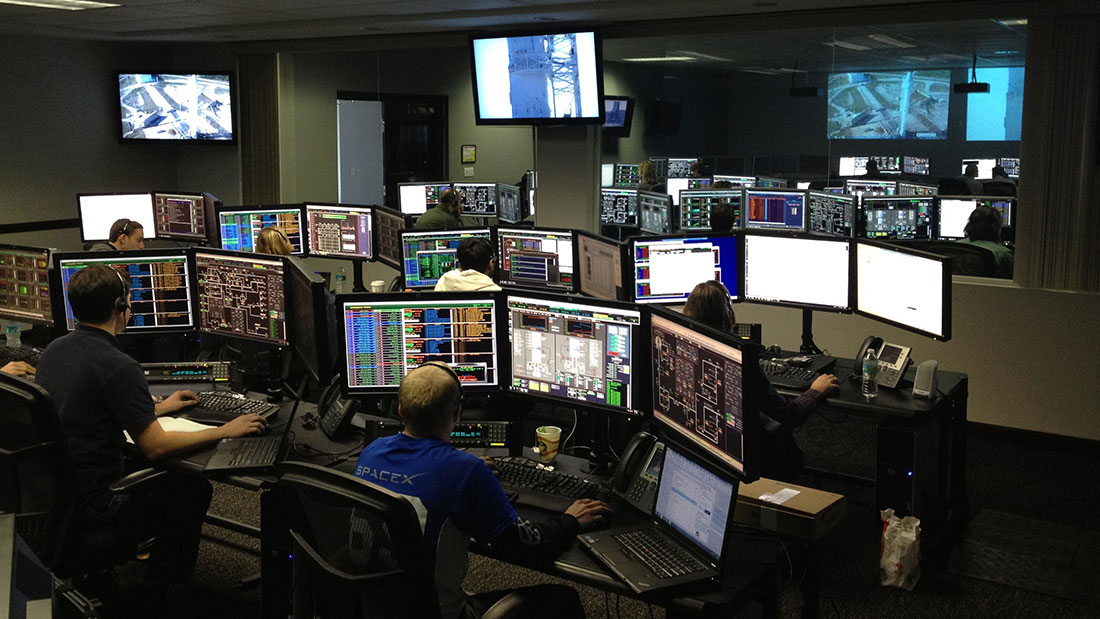 Description… and where to find the best paid jobs

What is Air traffic control - How It Works

Air Traffic Control is the process of managing the safe and orderly flow of aircraft into and out of airports and air route airspace corridors (flight paths). Systems (such as radar) and processes are used to minimise the risk of collisions and allow the maximum number of aircraft to fly.

An Air Traffic Controller keeps aircraft separated in ‘corridors’ of controlled airspace such as on air routes and around major airports by keeping contact with all pilots in their airspace.

They also offer assistance to pilots and emergency services during in-flight emergencies.

Air traffic controllers also work for the military in the Airforce, Navy, Marines and Army.

The language of the country is commonly used, however Aviation English is the de facto air traffic control lingo.

How does air traffic control work?

Controllers use the following tools:

An air traffic control specialist should be:

Air traffic controller hours are not 9 to 5. They typically work shift work which includes nights, weekends and public holidays.

Even though both roles deal with air traffic, an Aircraft Dispatcher (also called a Flight Dispatcher) has a different role to that of an Air Traffic Controller.

A pilot flies a single plane while an air traffic controller directs multiple aircraft. The two roles are different. A pilot is usually paid more.

Air Traffic Controller Jobs Near Me

An Air Traffic Controller School, college or academy will give you the education, training, certification and qualifications required for your career.

Your study may involve doing a degree or associate degree and some of your study may be online schooling. Some of your course will be to train and be tested on a simulator.

Your training will require passes in:

Training can also be gained by joining the Airforce.

For training, applicants are usually required to undergo a comprehensive application process that includes:

Trainees are usually employed on a probationary basis pending their successful completion of the course when they are offered a full time position.

The cost of your study will depend on where you live, however in the main it is not usually expensive.

Most air traffic controller education programs are 12 months. Training contains theory and practical components. Study is around 12 months for the Tower stream and 14 months for the Enroute stream. Then there is on the job training. This can vary depending on the training organisation.

Air Traffic Controller School Near Me

Go here for the best people

Pay can vary with experience due to this being a specialist profession. Most controllers earn:

This includes an Airforce, Navy and Army air traffic control salary. Starting salary is usually at the lower end however you can expect to be paid higher quickly when you gain experience.

For someone who has many years experience, they can be paid close to $200,000 per year.

Airband or aircraft band is the name given to the frequencies allocated to the VHF radio spectrum for civil aviation. Different parts of the band are used for radio navigational aids and air traffic.

According to most, the job is less about stress and more about pressure. An air traffic control tower has a quiet and serene atmosphere. There is however the pressure to think clearly and make decisions decisively and quickly about flight paths and safety.

The aviation industry can exacerbate symptoms of people suffering from:

These conditions are rare among air traffic controllers however if you find yourself suffering any mental health issues you should seek the appropriate help.

There is no Air traffic controller retirement age. The only age requirements or restrictions are that you must to be at least 18 years old when you submit your application for certification.

People naturally make mistakes, however working as part of a team, each team member should have the support of their work mates, to minimise mistakes.

For your application you will need to show your eligibility. You will most likely need to:

You may be able to complete a test prep online or complete some practice aptitude test examples by reading example exam questions and answers.

Looking for jobs in

You can also use the Connectzapp App